As a Shopify store owner, you certainly want to optimize your stores to streamline user shopping experiences and boost sales.

Besides the best Shopify live chat app for instant customer support, you may need a Shopify currency converter to expand your target audiences and increase global sales.

This article today provides you with the top 7 currency converter apps for Shopify stores. They are handpicked based on their striking features, overall ratings, and customer endorsement. 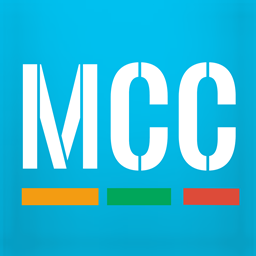 MCC’s principle operation is simple. It first detects buyer’s geolocations, then auto converts prices into their local currencies. This helps bring a localized experience to your online stores.

Plus, MCC is also fast to install and very simple to use, which helps it win lots of praise from users. 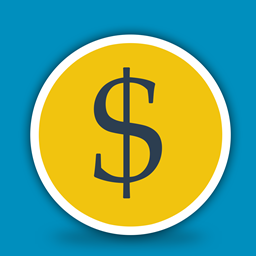 Currency Switcher proves one of the most favored Shopify currency converter apps in the market. It claims to help Shopify site owners “extend business horizons to other countries.”

You’ll be amazed at how flexible the Currency Switcher is. This Shopify currency converter detects customers’ location and then exactly switches to the local currency. This lets users easily check out using their local currencies, which enhances their shopping experiences.

Besides, the app includes live currency exchange rates from Shopify and many pre-built templates for Currency Selector. You can freely choose one that fits your site style.

The customer service of Currency Switcher deserves a thumb up. Any issues arising can be solved on the spot by the support team. 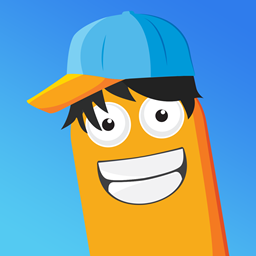 With over 6 thousand five-star reviews, BEST Currency Converter is undoubtedly a wizard in the Shopify currency converter niche.

The app says “yes” to 160+ currencies, even such special ones as Bitcoin. It also keeps close tabs on the exchange rates by updating them twice a day.

As a matter of fact, converting checkout currency is not supported on Shopify by default. The app tries its best to inform customers about this by displaying custom messages on the cart page. Alternatively, customers can hover over the converted prices to see the original prices.

Are you using Shopify Payments as your payment gateway and wish to enable multi-currency checkout? Multi Currency Checkouts+ will help you handle the task without hiring a developer or touching a bit of code.

The app detects the home country of visitors and automatically switches all prices to their local currency. This Shopify currency converter app currently gives the go-ahead to over 130+ currencies worldwide. 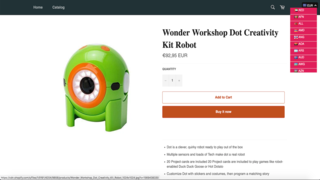 On top of that, as a store owner, you can set custom rules to handle unsupported currencies. Multi Currency Checkouts+ is compatible with Shopify payments manual exchange rate. 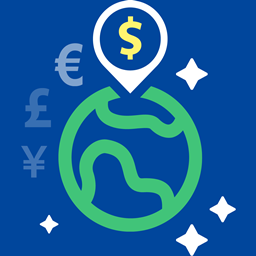 More than 4 thousand 5 star reviews are enough to prove how popular MLV: Auto Currency Switcher is. Using it and checking out in various currencies with Shopify’s Multi Currency is just a piece of cake.

The app tracks down your locations via IP addresses, then automatically changes prices to the local currency. As soon as the page loads, customers will see their home currencies display.

More than that, the app includes User Readable Price Figures to round prices by removing the digits after the decimal points. For example, €75.89 is displayed as €76.00 or €76 based on your choice. This helps your customers easily read the price.

The great point here is you don’t need to spend any dime to download and install this Shopify currency converter app. It’s really easy to set up and fully customizable. Plus, it has top-notch customer services which provide 24×7 support. 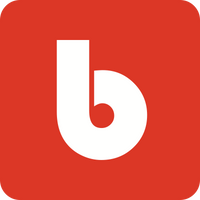 Shopify users love this app as it says “yes” to ALL currencies, plus, syncs real-time currency rates. This provides an accurate price for any customer and reduces foreign exchange risk.

Along with that, the app gives you the power to set up a fixed exchange rate and a special payment gateway for any currency.  Bold Multi‑Currency supports multiple rounding rules and flexibly applies different rules to different currencies. 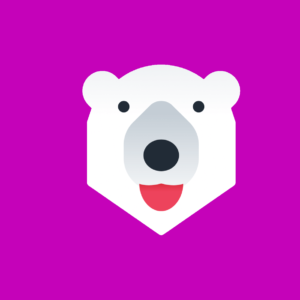 The app seamlessly integrates with Shopify Payments to support multi-currency in checkout. Its main duty refers to converting your prices to a home currency based on your customer locations.

The app accepts 160 currencies in the world, which exchange rates are updated several times per day.

With Currency Converter Bear, having complete control over currency is no longer a tricky task. The app allows you to switch prices without revealing them to your buyers.

Worry about a matching design? Currency Converter Bear will take that weight off your mind by offering multiple Layouts, flags, and diverse color schemes. You can even add custom CSS to style your desired layout.

Which is the Best Shopify Currency Converter App?

We’ve highlighted the top 7 currency converter apps for your Shopify stores. Most of them offer a free plan and reasonably paid plans.

In general, all these Shopify currency converters share the same similarity in principle operation. They detect customers’ locations and then automatically convert prices into their local currencies.

The mere differences lie in pricing plans, the number of supported currencies, and layout offers.